They’re very much at home here

Pipa is a privileged place due to the diversity of life it houses. Environmentally rich, with the remaining Atlantic Forest, mangrove, lagoons, dunes and paradisiacal beaches, it is the setting for spawning and birth of sea turtles. A true spectacle of life, for those who have the opportunity to contemplate.


Of the seven species existing in the world, five are found in Brazil: the Cabeçuda (Caretta caretta), Pente (Eretmochelys imbricata), Green (Chelonia mydas), Olive (Lepidochelys olivacea) and the Leather (Dermochelys coriacea); of these, the ‘Pente’ species appears regularly in Pipa, with sporadic spawning of other species.


Turtles have been in this design for over 150 million years, evolving from terrestrial to aquatic environments, differentiating themselves from other reptilians.


The number of vertebrae decreased, merged with the ribs and joined the plastron (ventral part), forming a characteristic carapace as an external protective skeleton, quite resistant; they lost their teeth, gained a kind of beak and their feet changed into fins, to adapt to aquatic life.


They have lungs, but are able to stay for a few hours underwater, using an accessory breathing system and reduced heart rate, allowing them to spend more time submerged in life.


Only females land on the land, exclusively for spawning, moving slowly and awkwardly, more vulnerable on the sand, contrasting with their majestic agility at sea.


In addition to developed vision, smell and hearing, they have a fantastic sixth sense of orientation, making them able to detect the angle and intensity of the terrestrial magnetic field characteristic of migratory animals.


They are, therefore, capable of making transoceanic trips to return exactly to the beaches where they were born (when they reach a reproductive maturity, between 16 to 30 years of age), they spawn in the terrestrial environment and thus complete their reproductive cycle.


In Pipa, the reproductive season occurs between October and May , a period directly influenced by the temperature of the environment.


The sex of the chicks is also defined by the temperature, up to 29 ° C it defines the male sex and after 30 ° C the eggs will form females, usually those located more on the surface of the nest, where they receive greater incidence of light heat.


When they are born, the turtles are guided by the light of the horizon and the foam of the sea, swim until they find the zones of convergence of currents, with great clusters of algae and floating organic matter, food and protection – and remain so, for several years, passively migrating across the ocean.


The artificial lights of the city confuse the chicks to which side to go, and the shading of the buildings, projected on the beach, cools the sand, determining the male gender for all eggs, increasing the population of males and causing imbalance.


Fishing and pollution remain the biggest threats to marine life. Purposely or accidentally, they are fished, their meat and eggs are delicacies widely appreciated in different cultures, and the hull used for the manufacture of spectacle frames, combs and accessories.


Currently some species of turtles, especially those of Pente, are in ‘critically endangered’ condition according to the IUCN Red List of classification, one of the most important inventories in the world on the worldwide conservation status of various species.


Fortunately, turtles today are a symbol of large conservation areas, considered a flag species, such as the panda bear and the golden lion tamarin, despite not having the charisma of dolphins and panda bears, sea turtles are fundamental pieces for the spread of conservationist ideals, protection of lesser known species and their habitats, and for the awakening of an emerging ecological awareness. 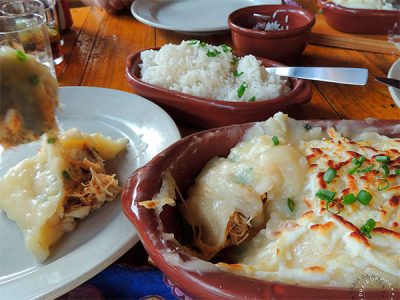 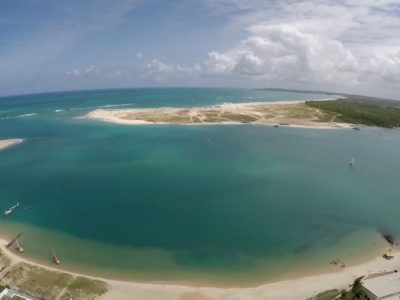 The perfect spot to Kite Surf 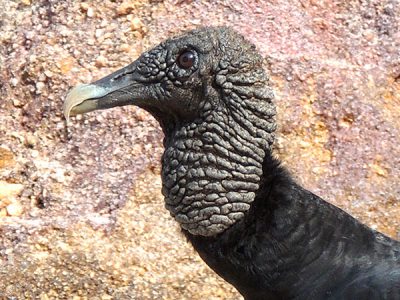 From fishing village to Surfing point of the Northeast